Played by: Hiro Mizushima (drama)
Soushi is Riiko Izawa's childhood friend. He lives alone with his brother because his father is a travel photographer and his mother had died three years before the series takes place. He watches over Riiko and takes care of her while her parents work far away. At first, he just treats her as a very good friend. However, as the story progresses, its revealed that Soushi has stronger feelings for Riiko. He confesses this to her even after Riiko starts dating Night, and he refuses to back down no matter what. Soshi is very hard working, smart, and surprisingly athletic. He is also very attractive, especially without his glasses on. 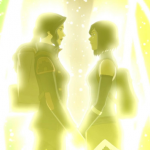 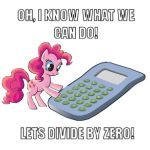